First ordered by Don Fuller (a TV executive from Elkhart, Indiana) for his wife Rose. They’d just moved into their new home, and Don had offered to buy her any car she liked. Rose said to him “I would like that new little 🙂 car being built by Ford” (she had seen the new Mustang on Television). The car was built in Fords Dearborn plant and cost a total of $3405.20 – including $989 of extras. It was delivered to their local ford dealer in November of 1965.

Rose kept the car for the next ten years, she just loved it, kept it spotless, only allowing it to be hand washed. She also never drove in the rain or snow, and only drove to the grocery store one mile from home, and to the mall four miles away.

In 1976 the car was purchased by Bill Goodsene (a friend of Don’s) who kept it in his private collection for the next 21 years, very rarely driving it, and keeping it in a temperature controlled garage.

In 1997 the car was then sold to Dave Howard, who in the words of his wife, “never wanted to put a lot of miles on the car but when he would take it out, he just loved the sound of the engine. It was a hobby car, something to tinker with and baby. We would get a lot of turned heads on our Sunday drives for ice cream”.

Dave sadly passed away in early 2015 and I purchased the car in July of that year. The car had still only covered an incredibly low (documented) 23k miles, and was in stunning condition, and even had all the original metalwork and fittings. Although the car drove well, I set about a sympathetic rolling recommissioning, and also upgraded the brakes and steering.

Please get in touch to enquire about availability for your wedding. 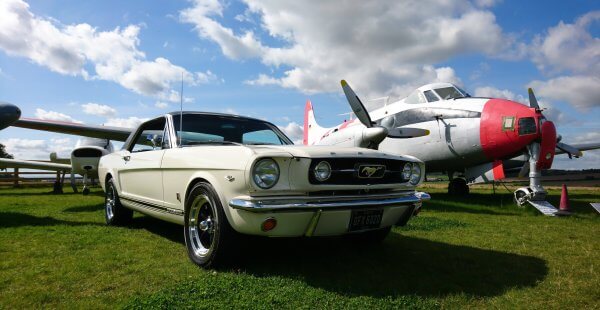 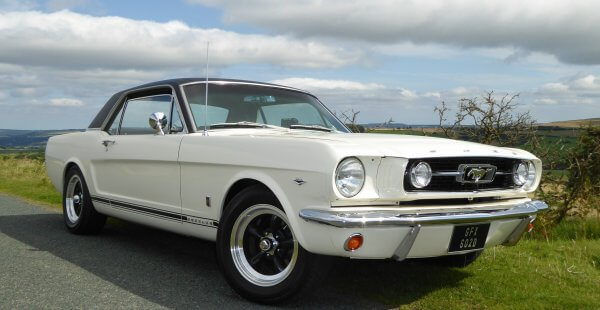 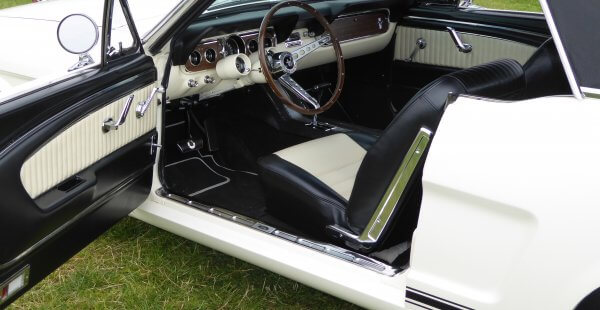 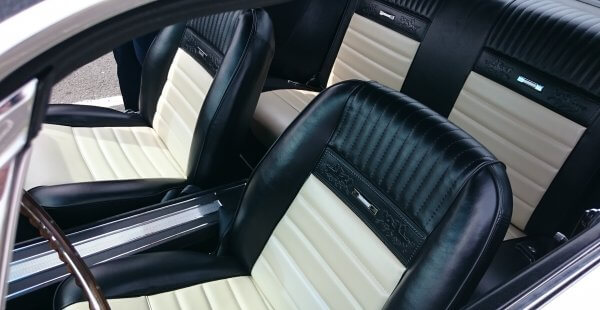 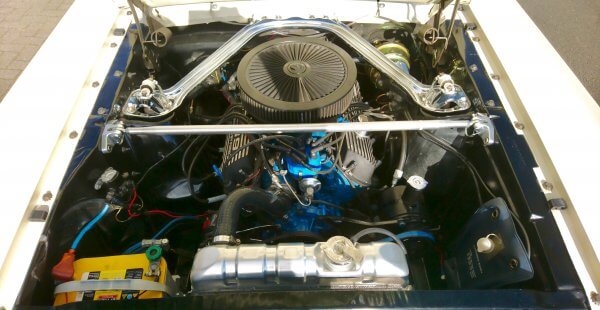 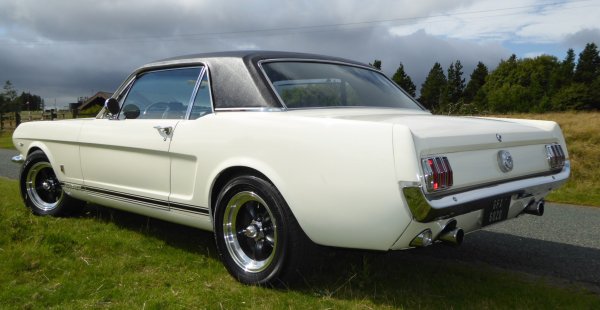 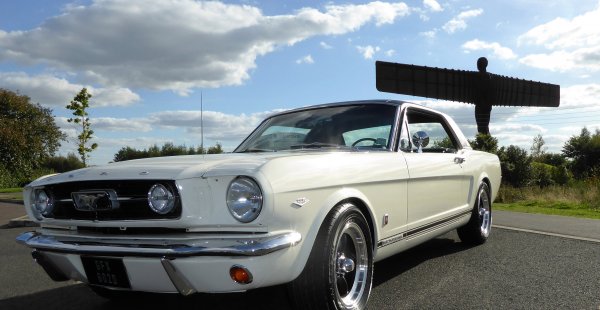