This is a 1968 J-code 302GT Fastback which originally came from the factory in Acapulco Blue. It was fitted with many of the optional extras for example; Power disc brakes, a tacho, 4 speed manual top loader transmission, a 9 inch rear axle and a deluxe interior.

Bought on 9th January 1968 by Rygg Ford Sales a dealer in Kalispell Mount by the owner for his grandson Phil Rygg for the princely sum of $3739.44. Phil owned the car for around 25 years then sold it to a local guy named Doug Dall who in turn sold it to Robert Ardis. When Robert bought the car it had been repainted red then in 1987 the original 302 was changed for a 289 from a 1965 Ford Galaxie which is now 347 stroker engine (5.7 litre) putting out 260bhp

Robert repainted her back to the original blue and changed the interior to black from the original two tone blue. The car remained in the area until 2005 it was bought and moved to California. From there the car was bought by a Dutch dealer and shipped to Holland then sold to a buyer in Balkey Co Dublin in the Republic of Ireland.

I bought the car in September 2007 from Cork. Sadly after 10 months of ownership she was written off in a workshop fire. In September 2008 she underwent a ground up restoration/customisation to the condition she is in today. She moved under her own power again after a year and one week in September 2009.

It’s had a ground up restoration and is now in pristine condition ready to transport the bride or groom to their wedding in style.

Damian.
*Please note this car is only available from mid March until late October. 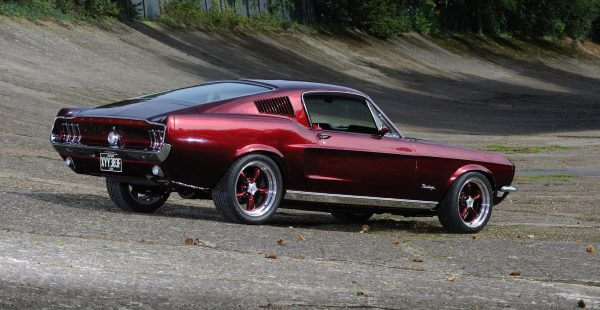 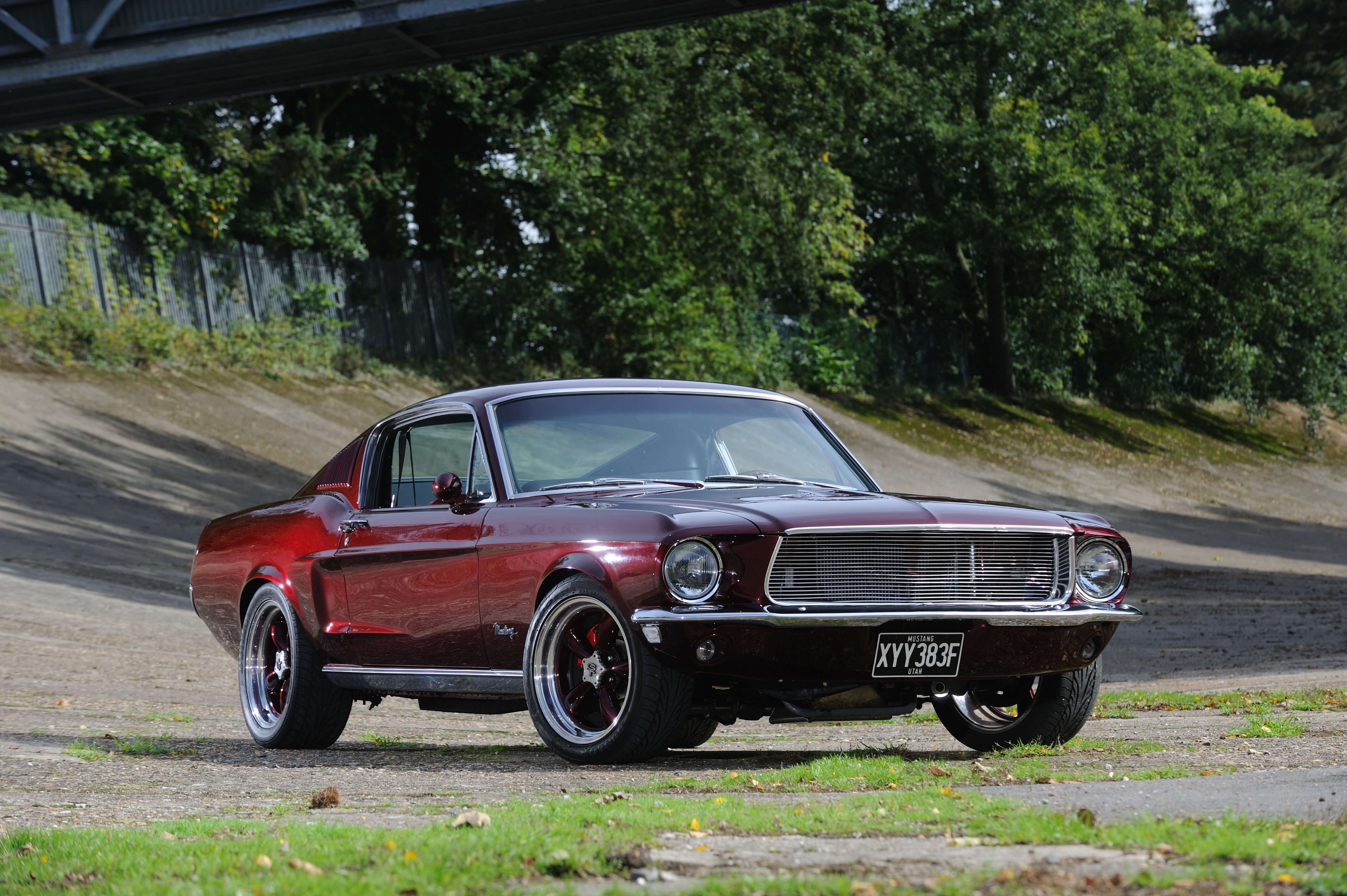 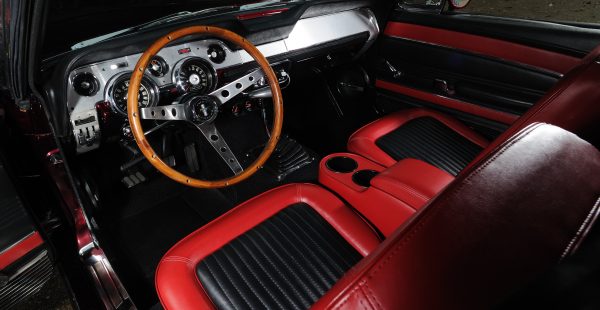 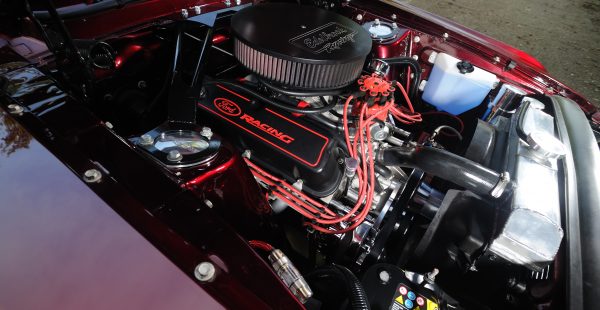 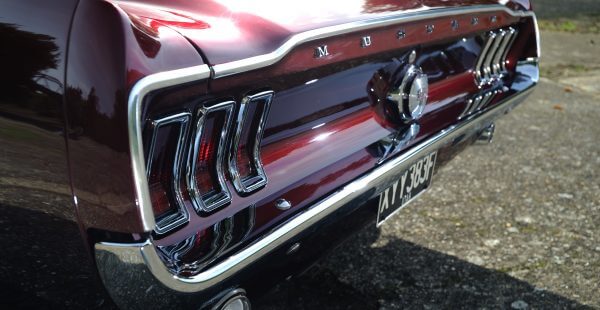 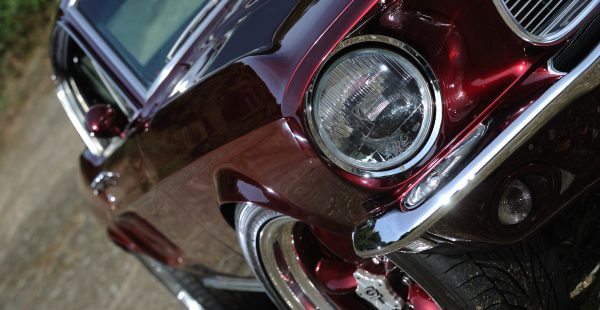 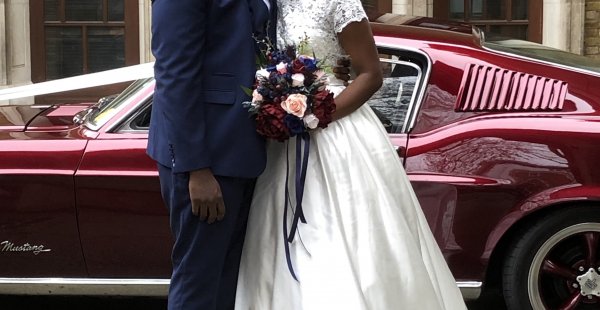