Louise was ordered from Hinsdale Ford La Grange Illinois Autumn 1965 and was built at the Dearborn plant and delivered to Hinsdale Ford mid January 1966.

In April 1968 the owner moved to the San Francisco Bay area of California and Louise was driven from Illinois to her new Californian home.

Louise took the owners family on holiday to places such as Wisconsin, Lake Tahoe, Yosemite Park, Death Valley and Sequoia National Park, in winter fitted with a ski rack she took her owner skiing in the Sierra Nevada Mountains so she is well travelled.

In 1988 Louise was living in San Jose California and it was time for some restoration work, this was entrusted to Jack Hunt in San Rafael California for a 3 month restoration which saw Louise reappear in the fresh Honda champagne beige paint that she still wears today and is very close to the original Antique Bronze.

In 1994 Louise moved from San Jose to a place called Willets in the California hills where she lived until 2006, while she lived in Willets she was maintained by Ron and Loran of Ron’s muffler shop.

I found Louise on the internet on a site called Craigs List, the owner was to take a holiday in the UK so I met her in York and the deal was struck.

I had Ron’s muffler fit a custom dual exhaust as he said he knew exactly what I wanted and he was right.

Since importing Louise in November 2006 I have amongst other things added the American Racing Torque Thrust wheels, rebuilt the front suspension, re trimmed the seats and door cards and retro fitted a 5 speed gearbox from a 1996 Mustang 5.0.

Louise is now looked after well usually only taken out in the nice weather and tucked away from October to April. 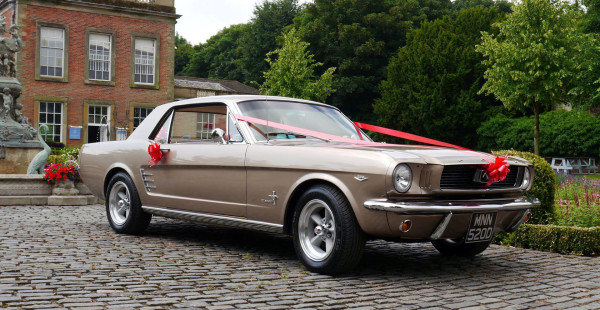 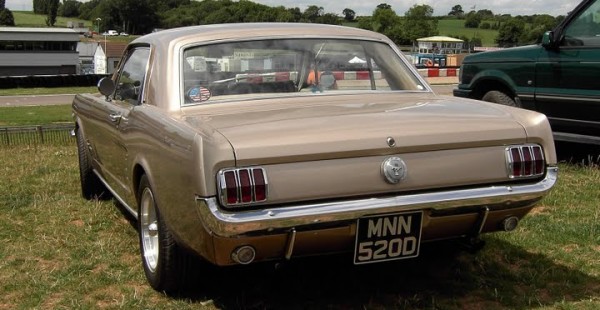 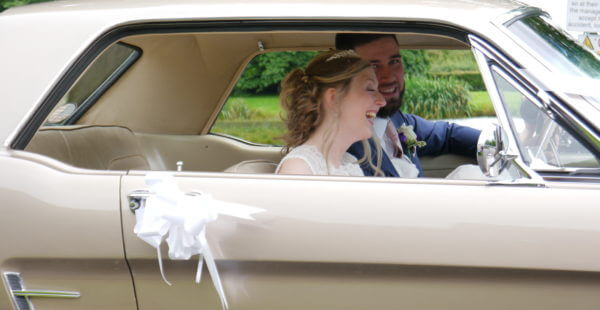 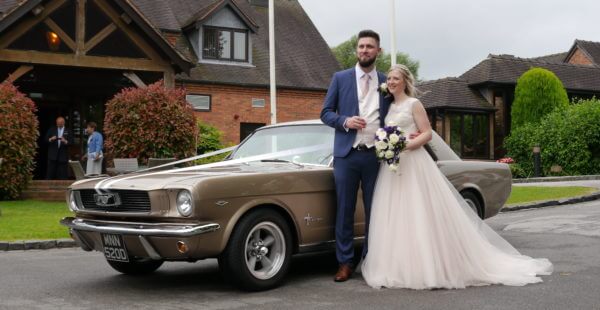 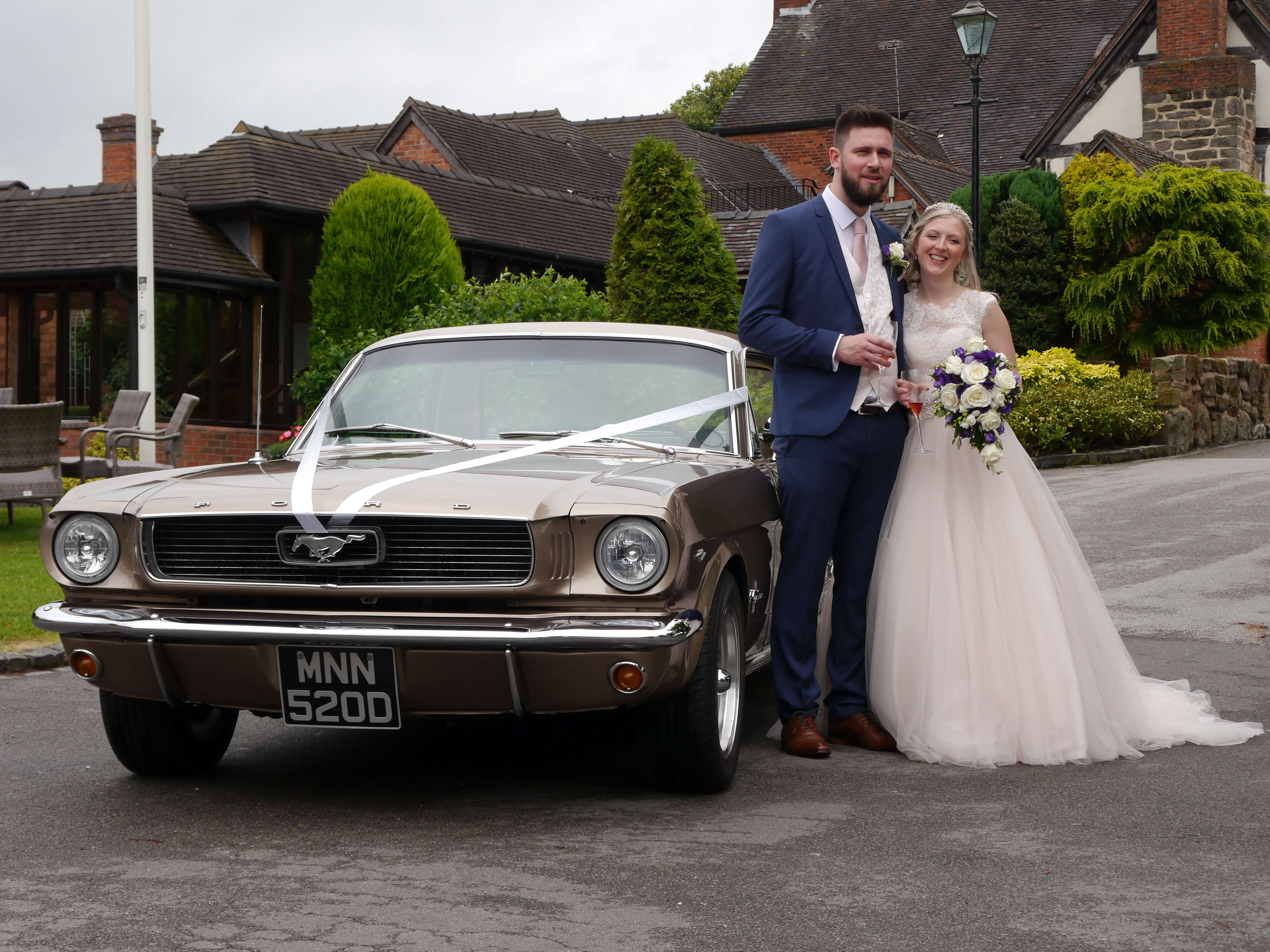