I purchased the car in September 2006 after seeing an ad in a Corby free paper (with my wife’s permission of course!). I promised myself as a teenager that, “one day…” after I saw a new fastback model in a Glossop car park in the late 1960’s.

My car is a very early example of the new 1967 models being sold in a Garland, Texas dealership in October 1966. (September was the year the new models came out). It’s a luxury hardtop model, finished in springtime yellow, with a parchment (cream) interior and a factory fitted vinyl roof. It has the full interior and exterior décor packages: chromed trim on seats, wood rimmed steering wheel, floor and roof consoles, wire wheel covers etc. The car also has factory air-con, power steering and brakes, stereo tape / am radio etc. The engine is a 289 V8 with 4v carb producing 225hp, with cruise-o-matic C4 transmission.

My car shows as “restored to original”, the only non- factory spec being that it runs on radial tyres, which I think is pretty cool and gives it a “time machine” feel for the sixties. I’ve done all my own work including complete brakes refit and front suspension rebuild, interior door panels, heater and air con refit, carb rebuild, engine tuning and set up etc.

This car was voted “Car of the Year” by American Auto Club International in 2012 and “Best Mustang” and “Best of Show” at Notts Americana in 2008, as well as many other car show wins! 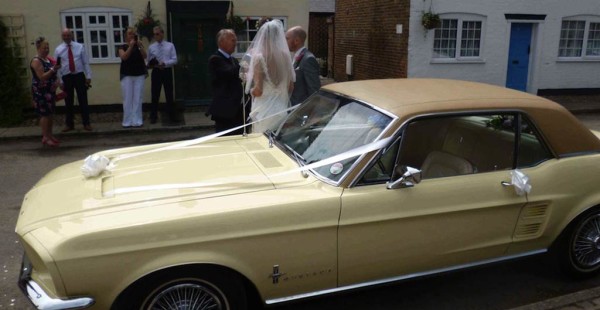 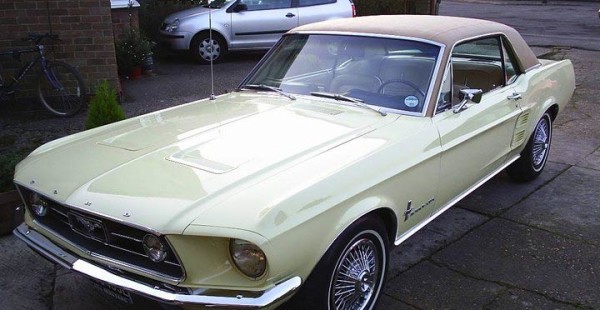 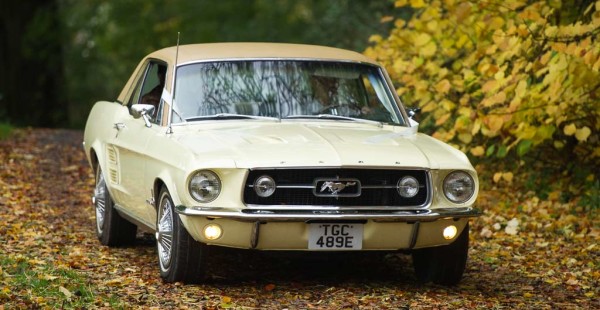 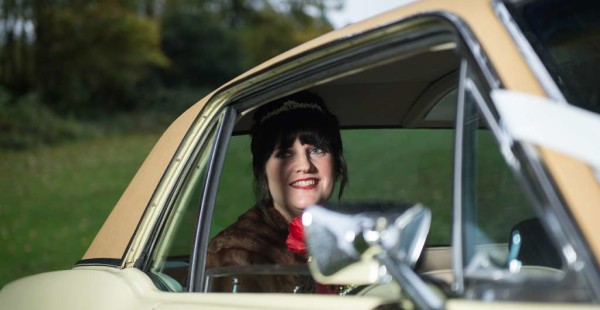 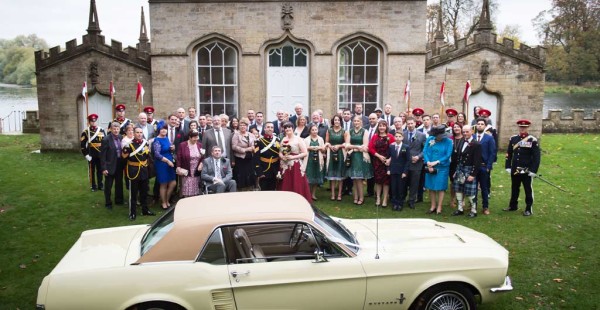 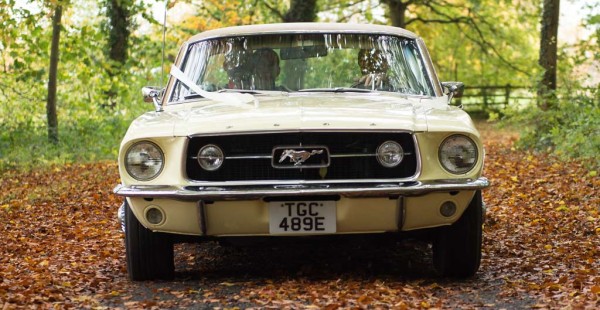 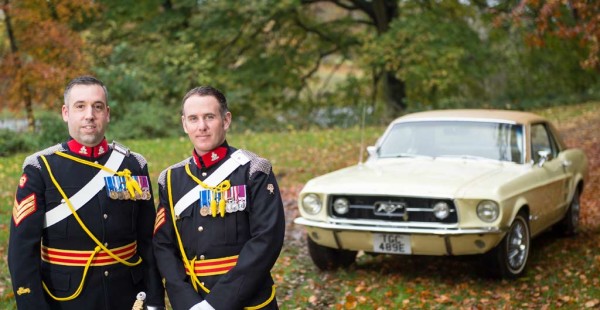 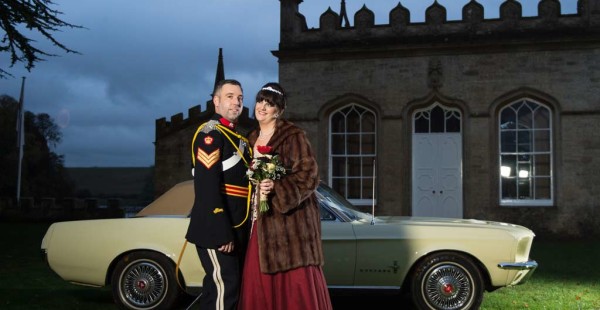 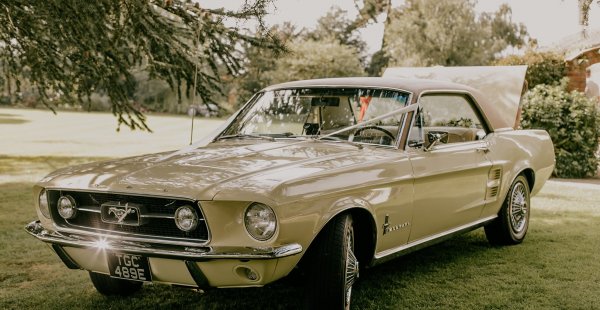 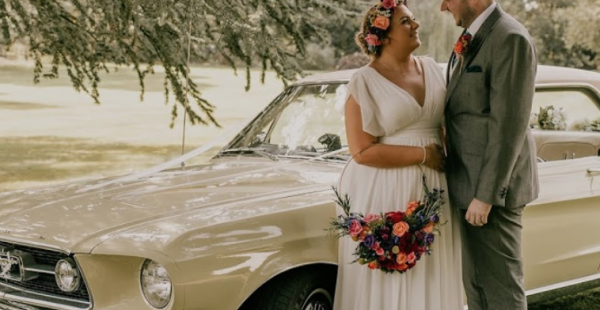