The Shelby is a higher performance variant of the Ford Mustang, which was built by Shelby American from 1965 to 1967, and Shelby Automotive from 1968 to 1970. Following the introduction of the fifth generation Ford Mustang, the Shelby nameplate was revived in 2007 for the new high performance versions of the Mustang.

Our Mustang was built in Metuchen on 21/03/1967. Once released it was delivered to the Ford Motor Company Figeso Dealer in Newark, New Jersey. It stayed in the States for a number of years before being shipping to South Africa where it was converted to RHD. In the early 1990’s the Mustang was shipped to the UK where we became the second owners.

Painted in Mercedes Imperial Red with GT500 Graphics in White. 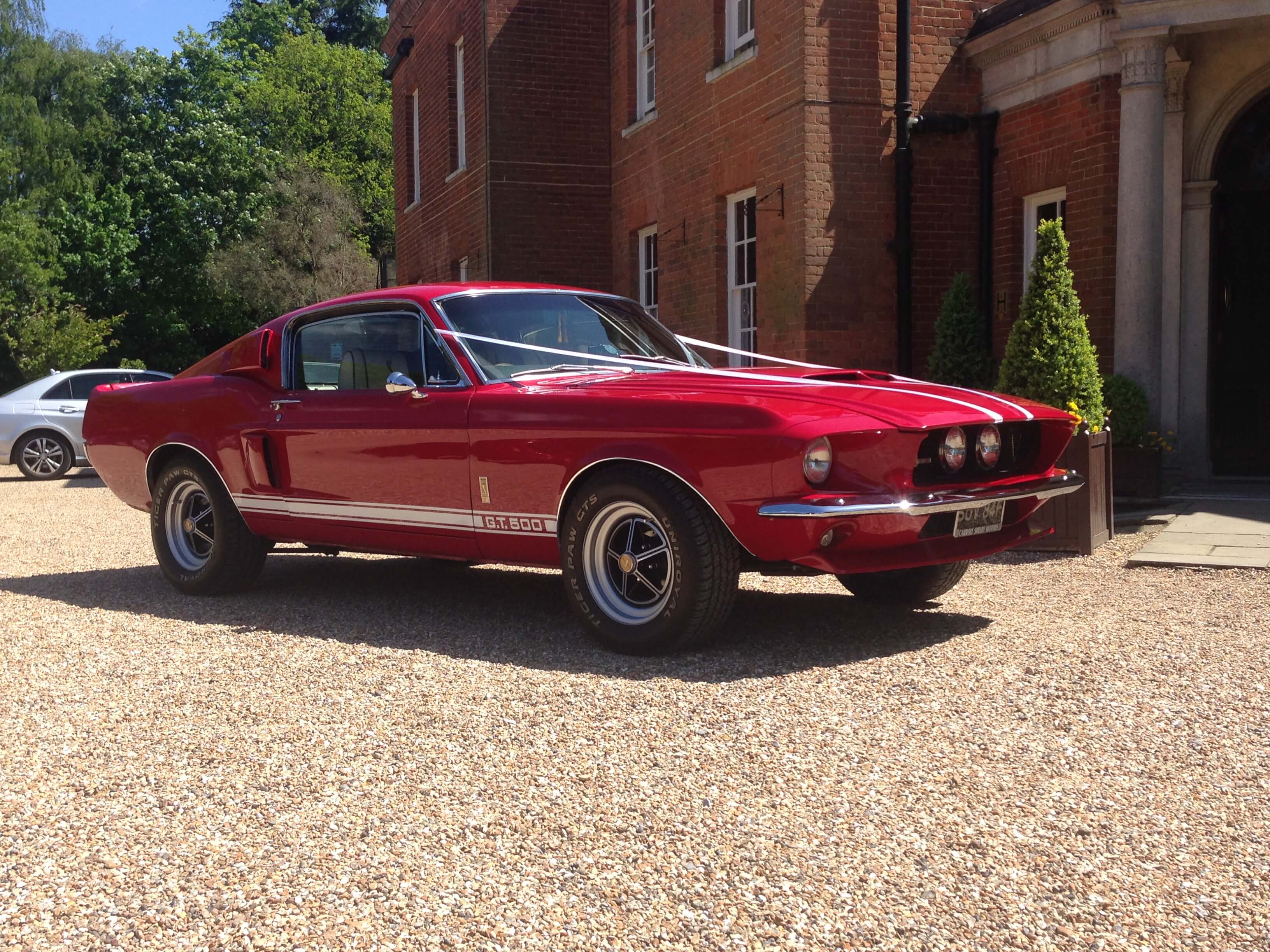 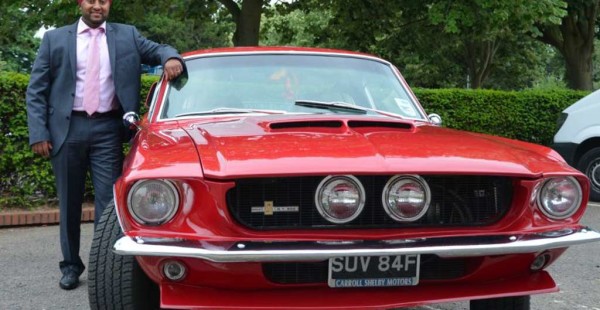 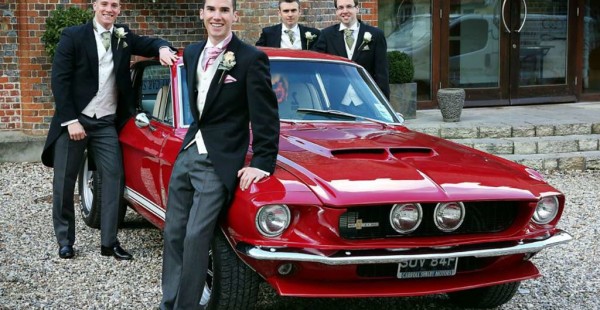 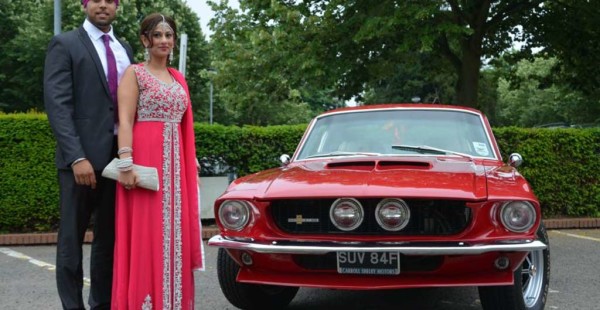 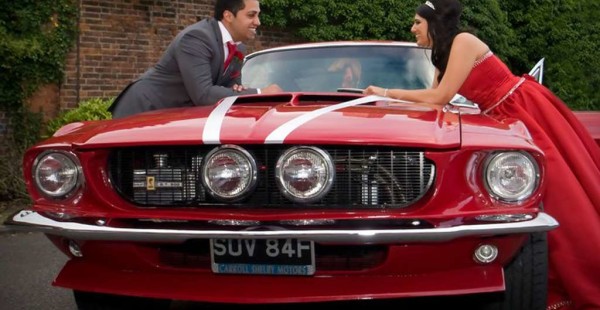