This 2009 Mustang is one of the most modified in the UK and is pushing over 550 BHP! It is a 45th Anniversary model oly released in this year. The owner has spent thousands upgrading and transforming this Mustang into a stunning example. The owner has used the Mustang on several track days and describes the car as ‘seriously quick’. This is one Mustang which goes as fast as it looks. Any groom would not be disappointed when arriving to the church in this awesome car! 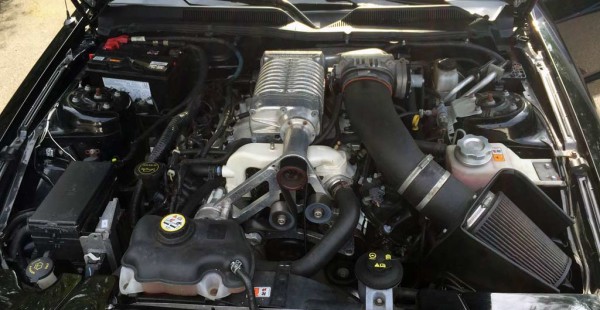 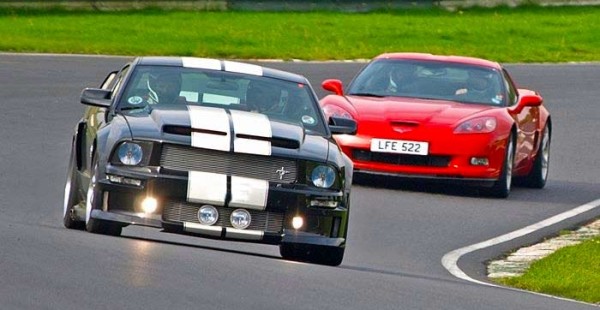 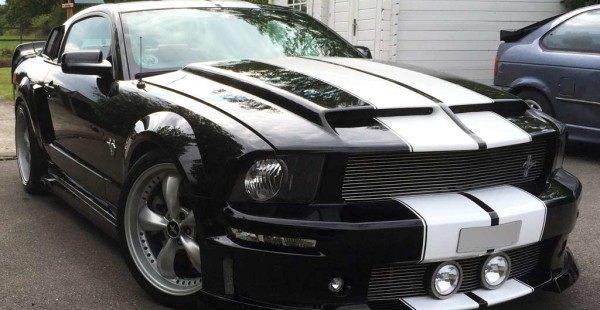 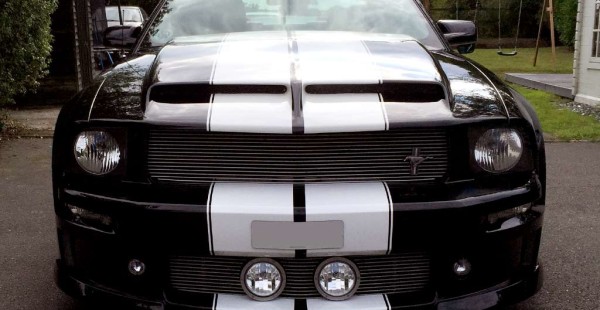 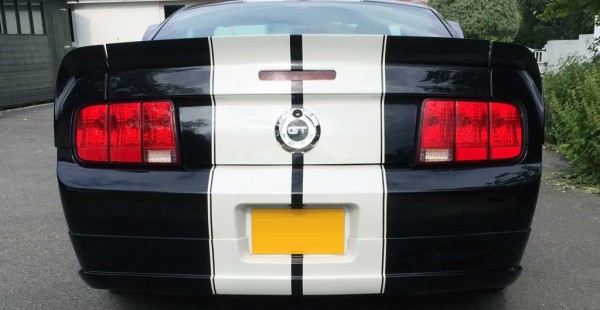 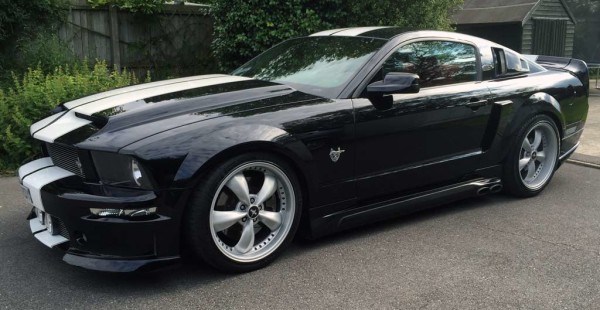