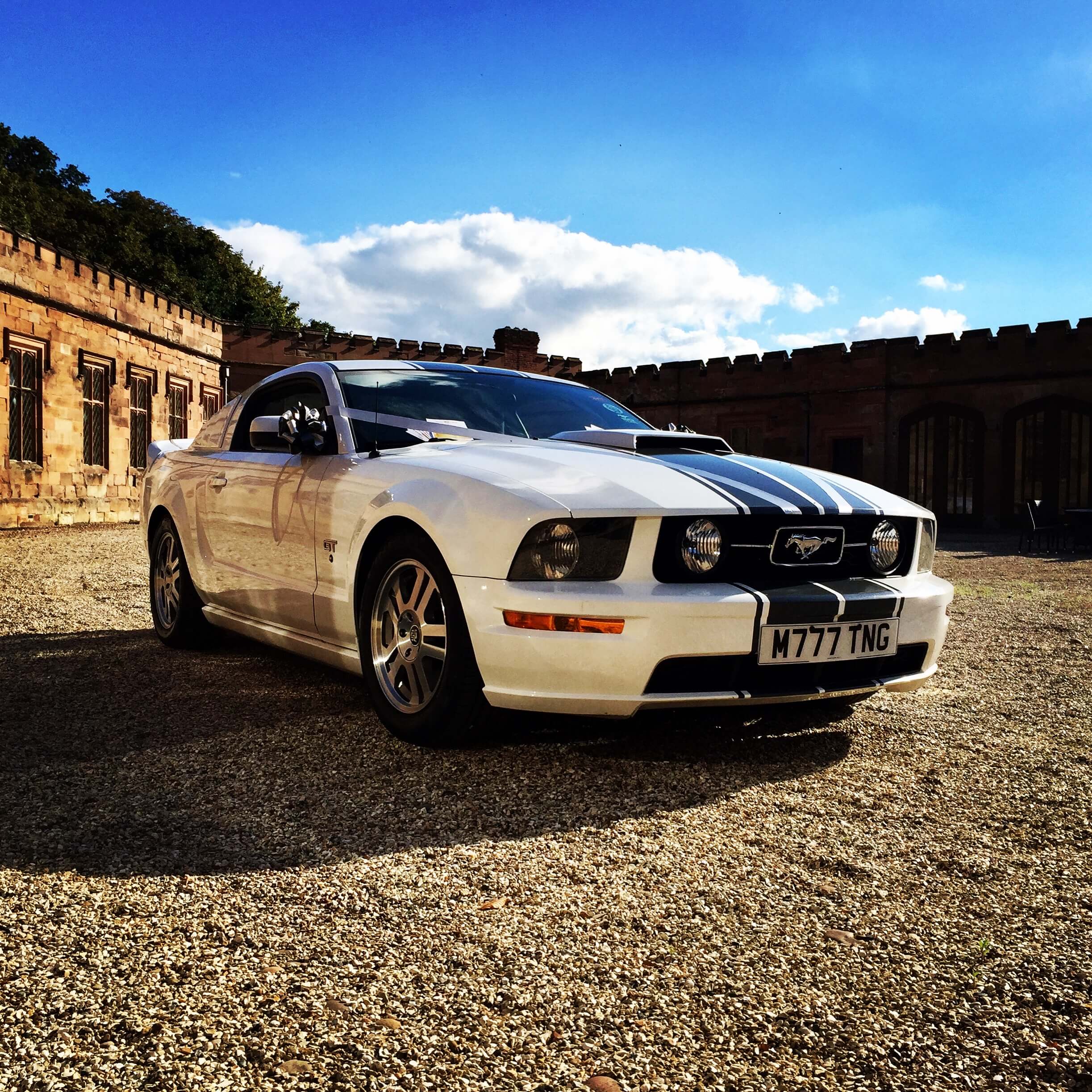 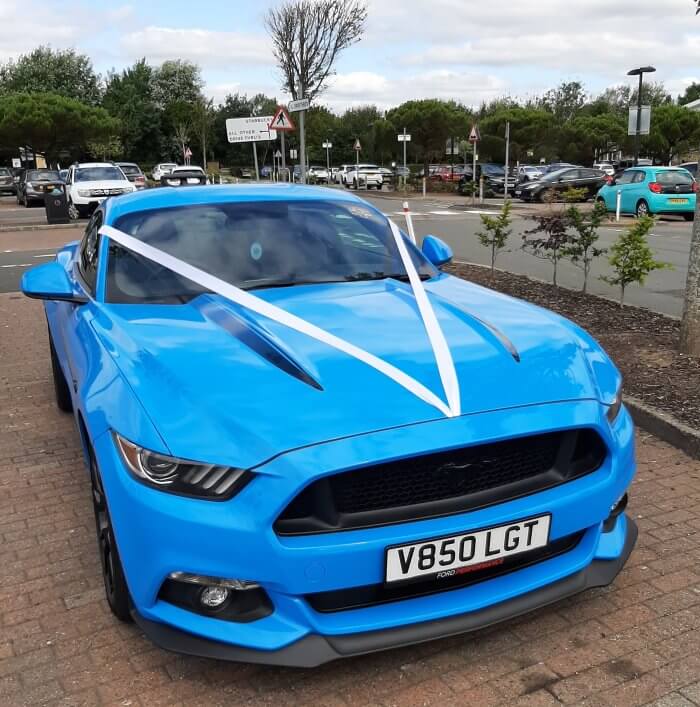 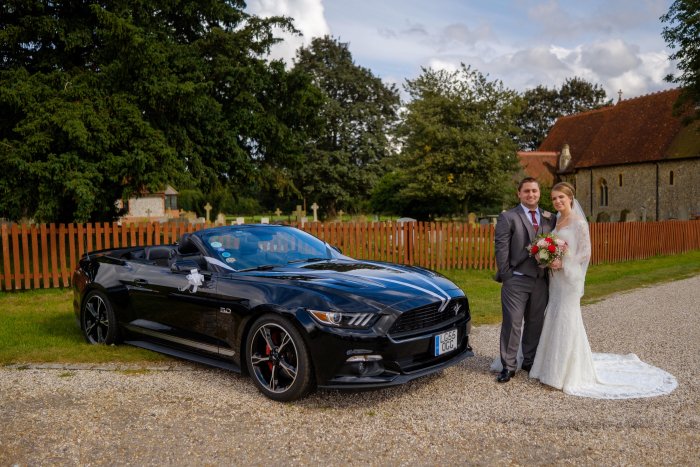 This limited edition California Special is a rare Mustang on UK roads! 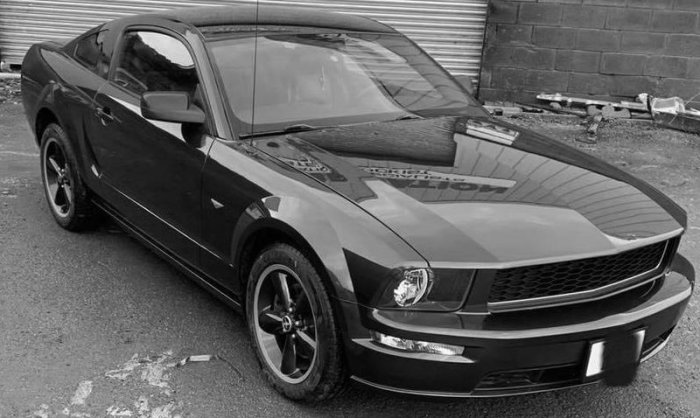 An iconic Mustang is back! The 2008 Bullitt Mustang is a perfect choice for your wedding arrival! 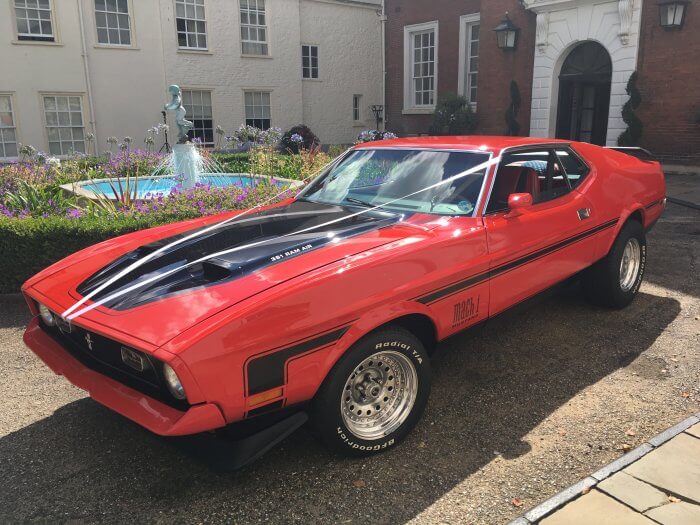 This model featured in James Bonds 'Diamonds are Forever' In the classic Las Vegas car chase. It was also the original 'Eleanor' from the 1974 film 'Gone in 60 Seconds'. 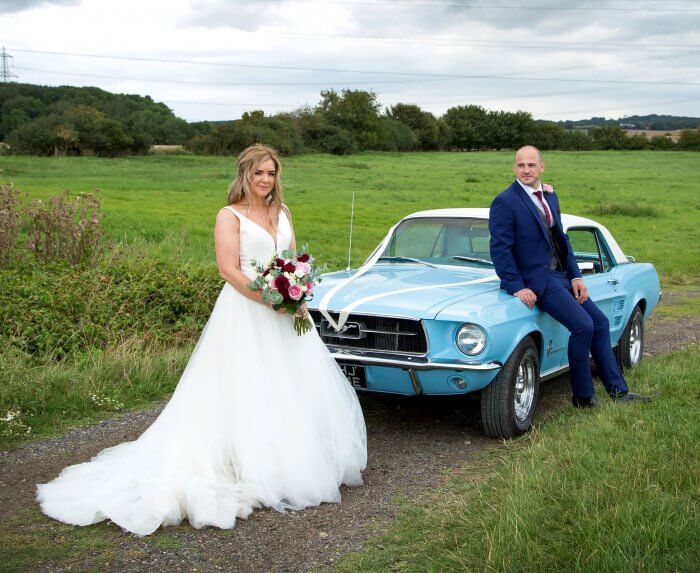 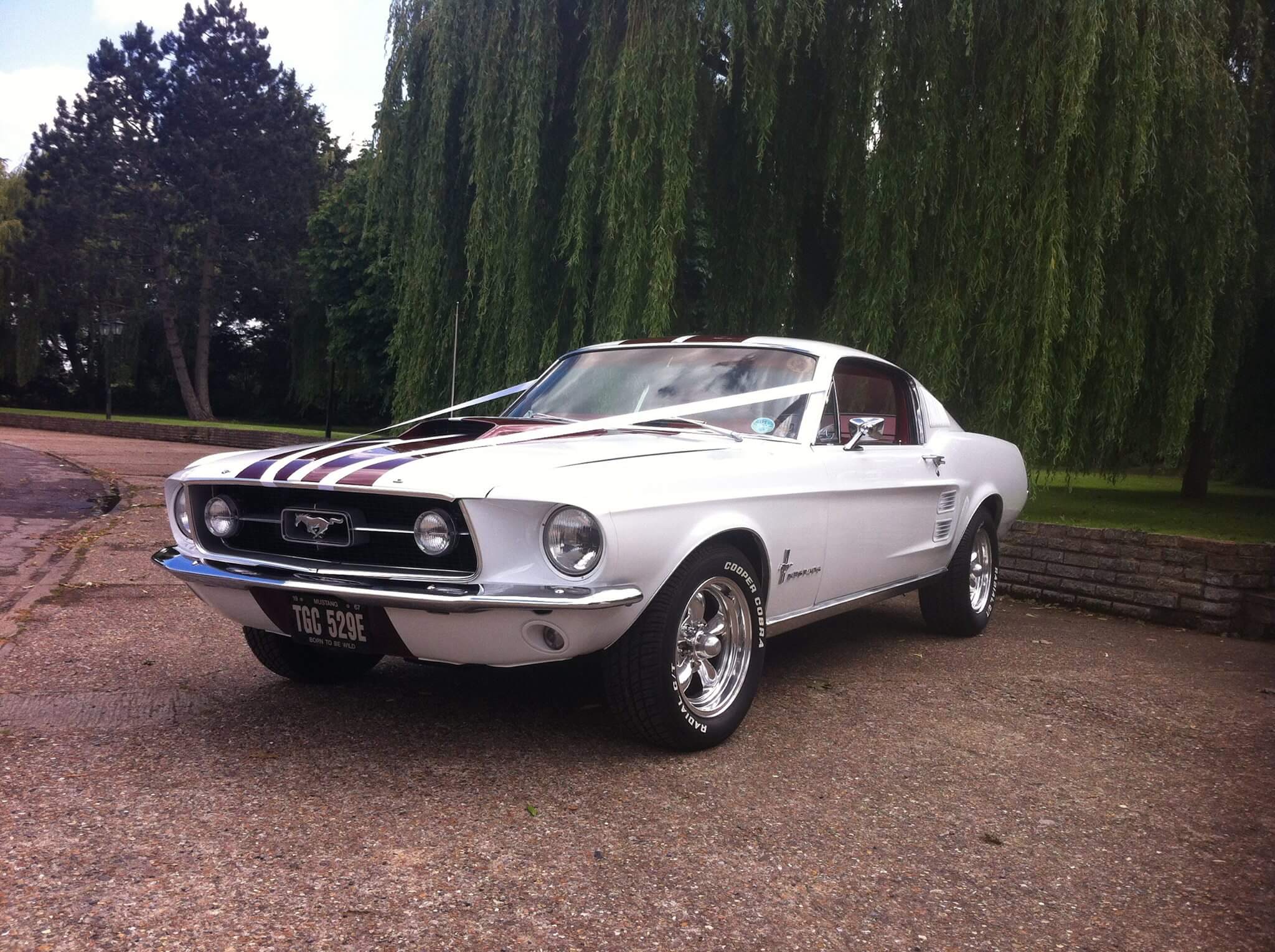 My beautiful 1967 Ford Mustang Fastback began chauffeuring happy couples in 2011. CAUTION... your guests will also love the car so be prepared for lots of pictures! 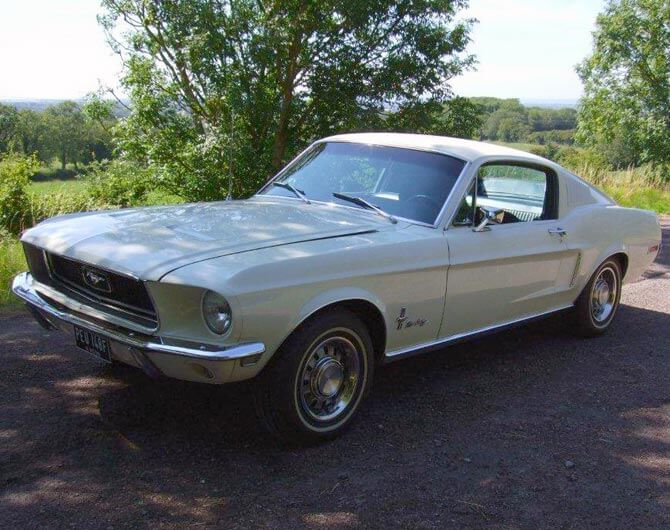 Finished in wimbledon white, this Mustang has that perfect look for your wedding. 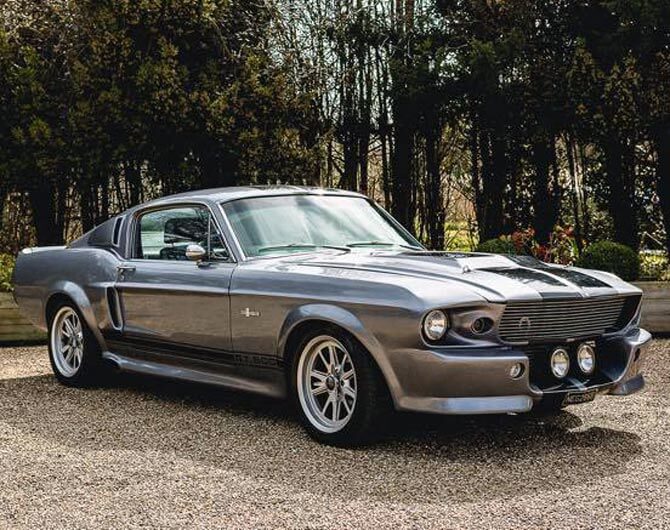 A genuine 1967 Fastback in left hand drive with the correct 7 litre (429cu) engine & all the fine details to make this an "Eleanor Movie" correct GT500 - UK's finest! 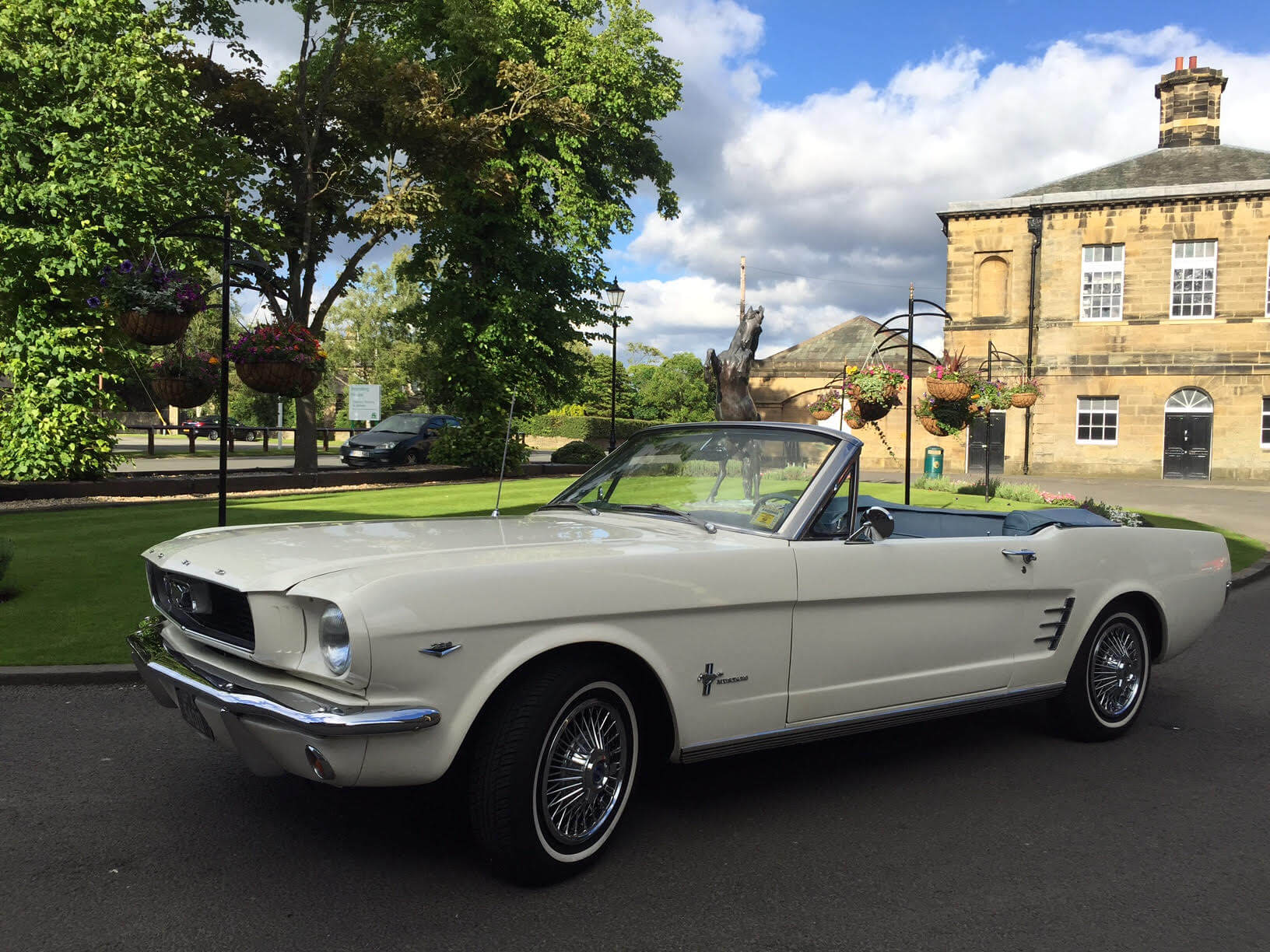 Finished in stunning Wimbledon white and in its original 1966 specification.